A group of enthusiastic, drum playing badasses, created from the passion to discover all aspects of drumming!

The foundation for Copenhagen Drummers was built during our time as constables in the Royal Lifeguard’s Drum Corp. A world full of traditions and history. With a very routine weekly schedule and guidelines for how to play the drums in the guard, we had a need to express all the crazy ideas and thoughts about how drumming could also be performed. It was with those thoughts that Copenhagen Drummers was formed, an environment where the ideas and unique thoughts of how drumming could be made more fun and entertaining was encouraged.

In 2010, the Copenhagen Drummers had the spotlight for the first time, when they made their name in Denmark by winning Talent 2010 through the display of their unique approach to drumming!

We have performed more than 1,000 shows both nationally and internationally (France, Germany, India, Sweden, Norway, Russia, Turkey, Thailand, Albania, Switzerland, Netherlands, Egypt, Saudi Arabia etc.). We have opened conferences and parties for some of the country’s biggest companies such as Mærsk, Grundfos, Novo Nordisk, Dong Energi, Lego, and many more.

Precision and discipline play crucial roles in the show and with passion and curiousness we give the audience a performance that combines traditional drum styles with unconventional tools, and the show is spiced up with a certain energy and enthusiasm that other shows cannot compete with! With unique show features within the sound, lighting, and visual effects we give the audience a once in a lifetime experience! 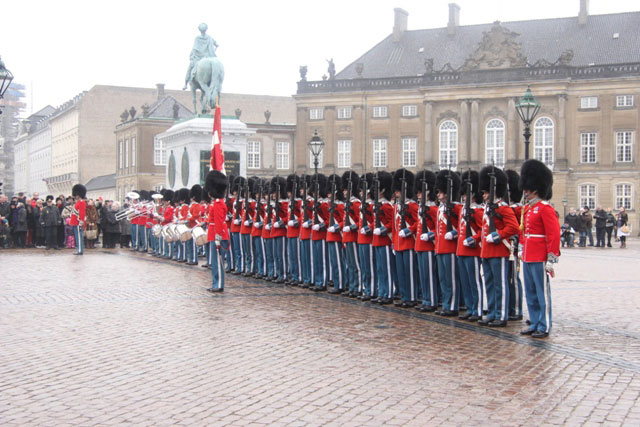 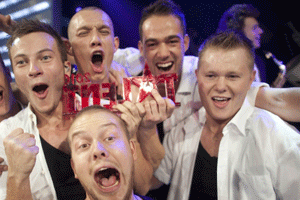 Multiple months of hard work was rewarded when we were named winners of Talent 2010. The show was over, and we were looking forward to showing Denmark, Europe, and the rest of the world, what we stood for! TALENT 2010.

Thank you so much to everyone that voted for us. 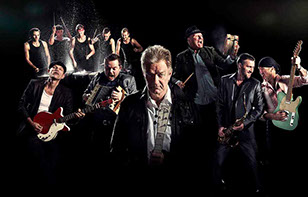 Even before the victory in Talent 2010, Lars Lilholt had contacted us, inviting us to be a part of his summer tour. We happily accepted the invitation and played 35 shows around Denmark at some of the various festivals. It was such a success that we decided to do it all over again next year. 2 summers we will never forget!
2011
COPENHAGEN DRUMMERS FEAT. KASPER NYEMANN – JEG ER DIN 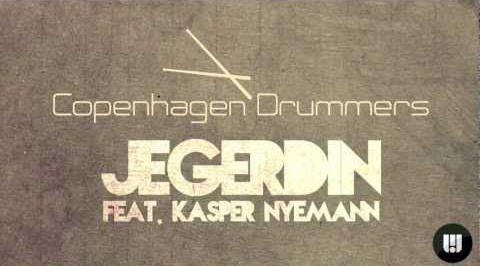 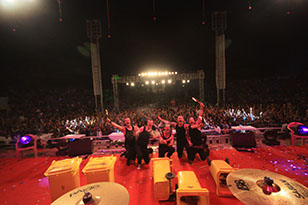 Our first 60-minute live show was performed in an inferno in India’s capital city, Mumbai, with 12,000 screaming audience members. Mumbai received an experience they had never seen before, and the reactions were indescribable.
2013
NATIONAL DANISH SONG CONTEST 2013

Singing, drums, choreography, radiation and of course an amazing audience made it possible for Only Teardrops to win the National Danish Song Contest 2013.
vandt Det Danske Melodi Grand Prix 2013

Fantastic experience to be on stage in front of 170 million TV-watchers from all of Europe. We won Eurovision Song Contest 2013 before all the votes were counted, and success became reality.
The reactions have been overwhelming, and we are still very thankful for the huge experience and support we have received.

We got full control of drum choreography, and it was spectacular, when we got to play Emmelie De Forest’s song, Rainmaker, in water up to our hips. It was an indescribable experience to stand on Danish grounds and play at the world largest music competition.
2014
COPENHAGEN DRUMMERS LIVE IN CONCERT 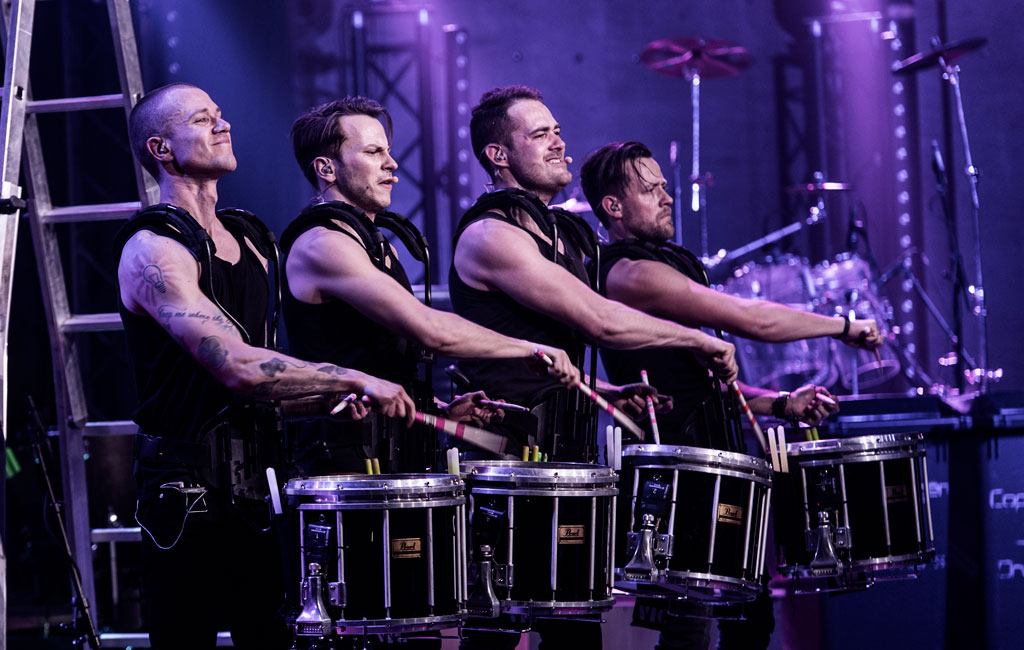 After four years of hard work developing Copenhagen Drummers, the dream of having our own show finally became reality. We are ready with a 75-minute show, where we for the first time can invite people into our world of drums, colors, energy, and effects.
2015
3 SOLD OUT SHOWS IN COPENHAGEN 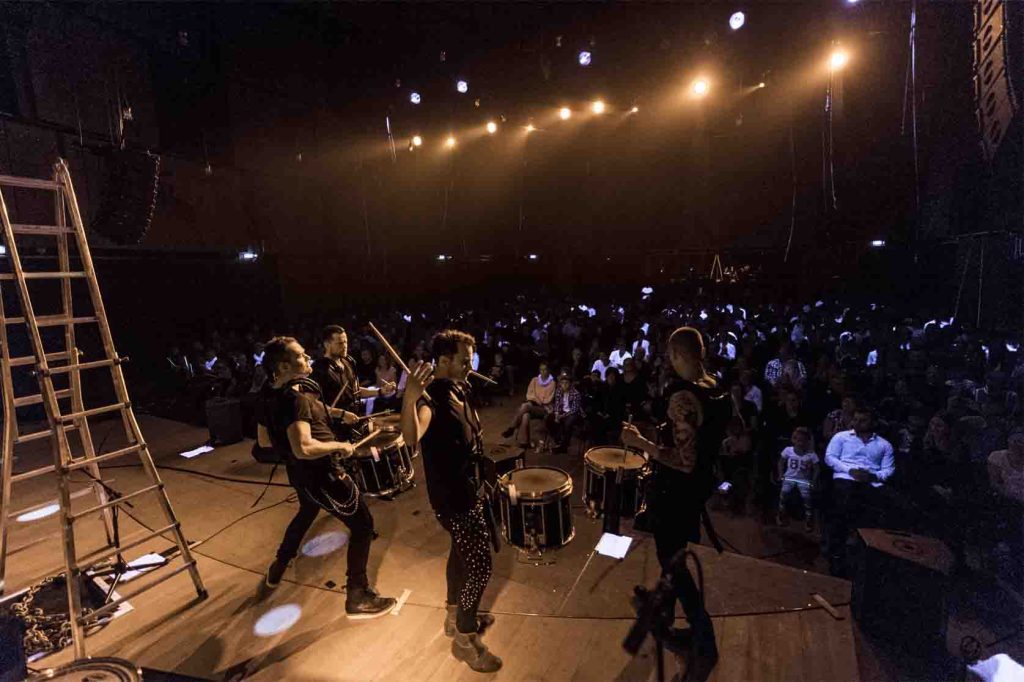 In the Easter break of 2015, we opened the doors to our drumming world. This time on home field in DR Koncerthuset’s Studie 2 in Copenhagen. This resulted in two sold out concerts and one extra concert. We are truly grateful for this overwhelming support!

We were proud of being able to present our first Denmark tour! ELEMENTS TOUR was a live concert with a duration of 75 minutes, where we brought the audience into our fantasy filled universe. A universe that was created out of our creativity and passion for music and choreography. With energy, ferocity, and humor, as well as elements such as fire, water, soil and air, it was something everyone could relate to. The interaction with lights and sound created a unique atmosphere, that give the feeling of being a part of this universe and history, which was told.
2018
LIGHTS ON TOUR 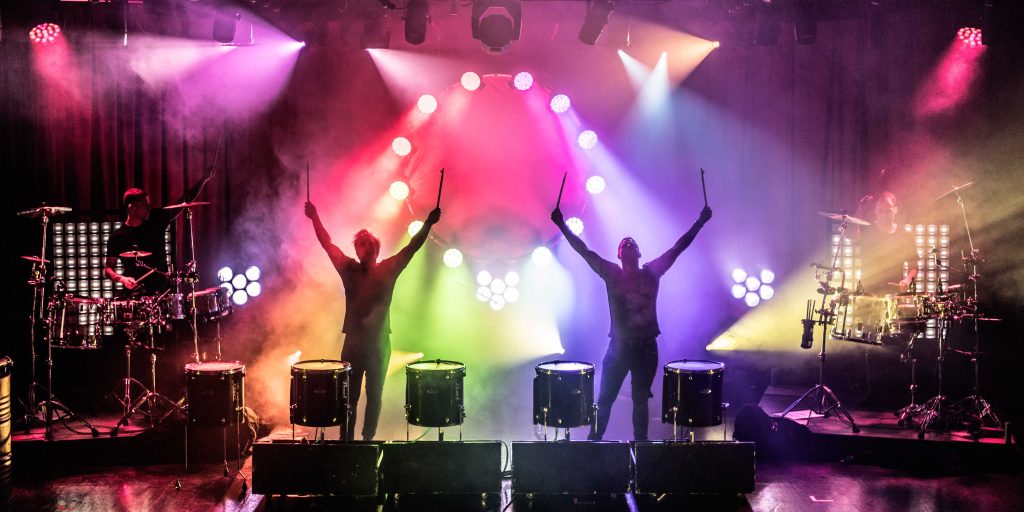 New show! In 2018, the LIGHTS ON caravan visited 27 venues in Denmark, and both reviewers and audiences received wonderfully well our show with words such as ’energetic, rousing, surprising, fabulous, and impressive’ used to describe it. 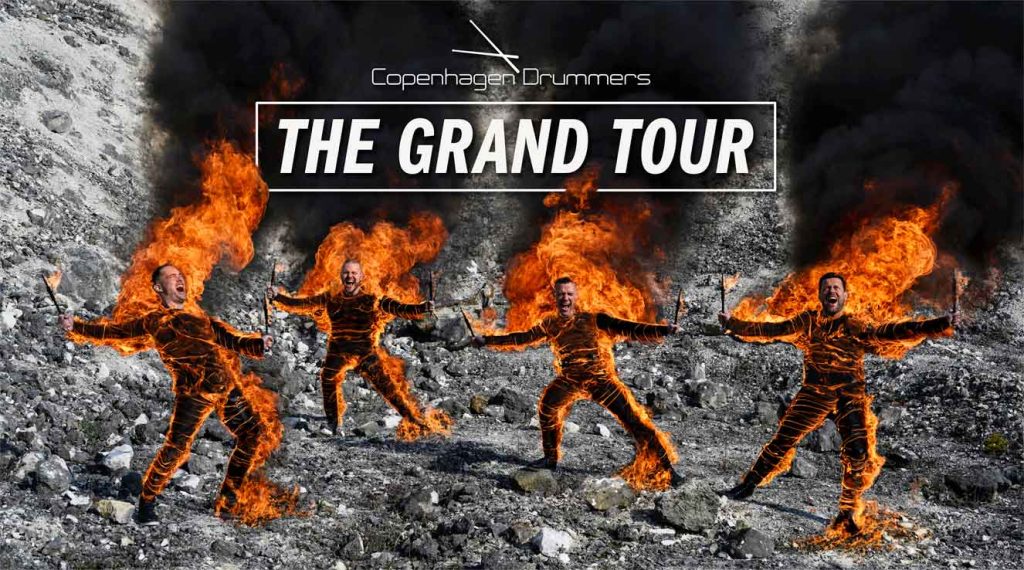 10-year anniversary. We created a new and tailor-made drum show, which became a gigantic celebration of the anniversary of our most extensive Denmark tour. 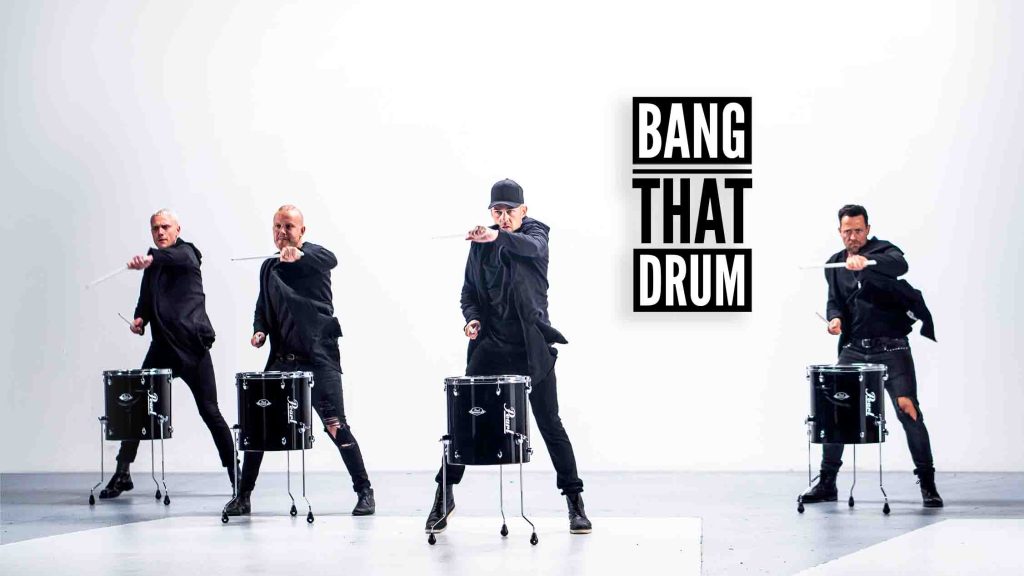 New single and music video out in cooperation with DJ Aligator. 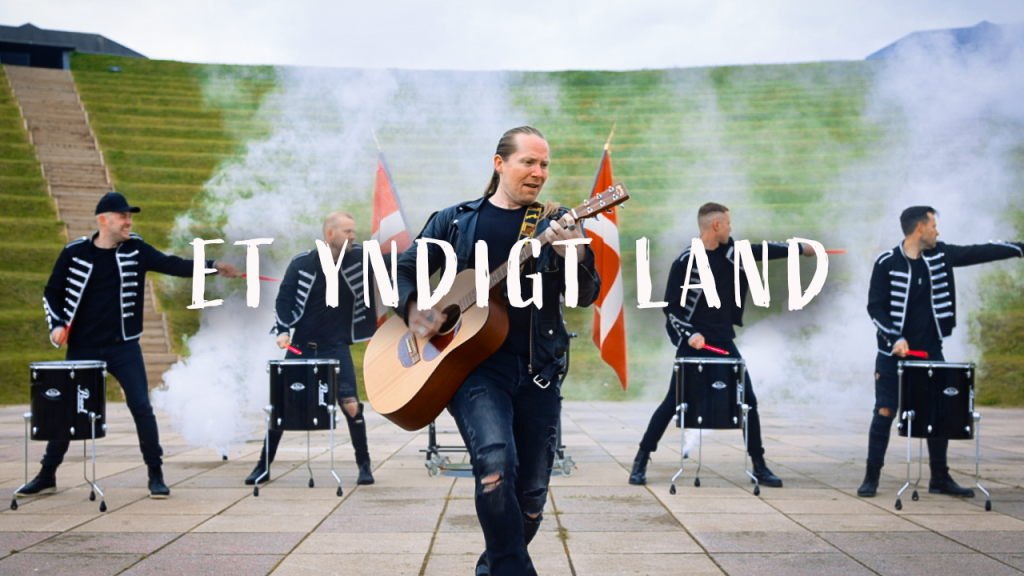 New single and music video in connection with the European Football Championship which was held in Copenhagen. 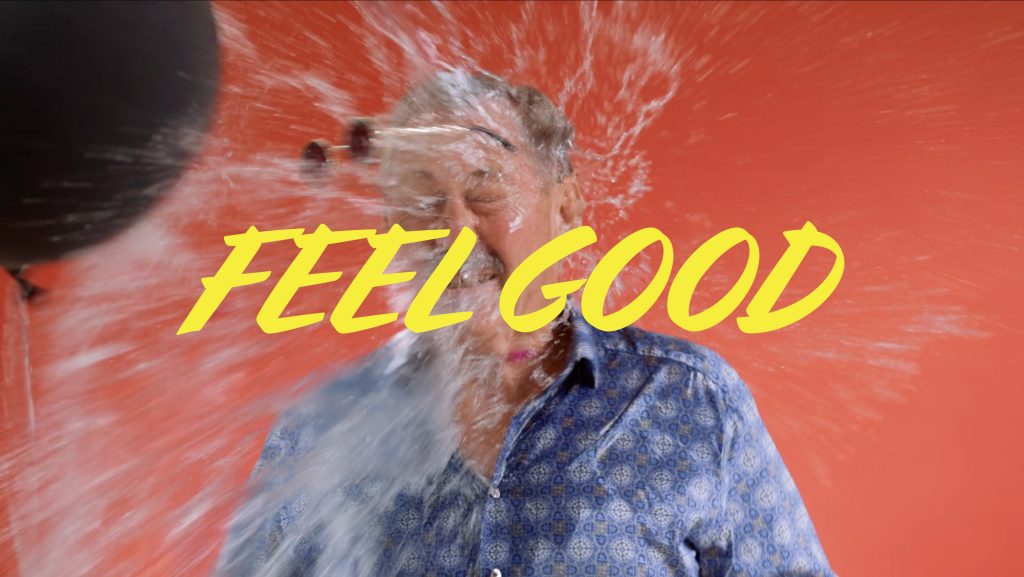 New single and music video ahead of our upcoming FEEL GOOD TOUR. 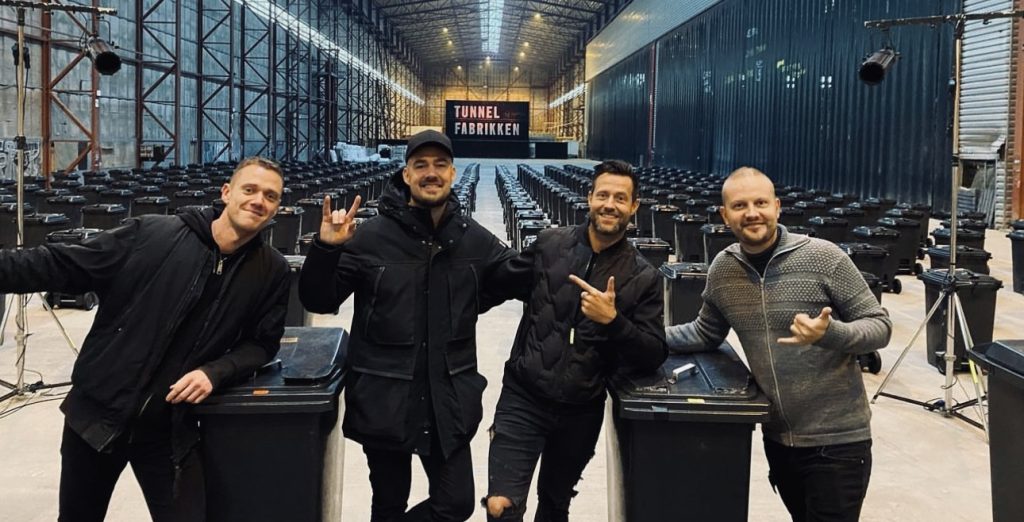 We did our biggest teambuilding-event to this date with more than 300 participants. Each participant had their own trash can to play on - so much fun! 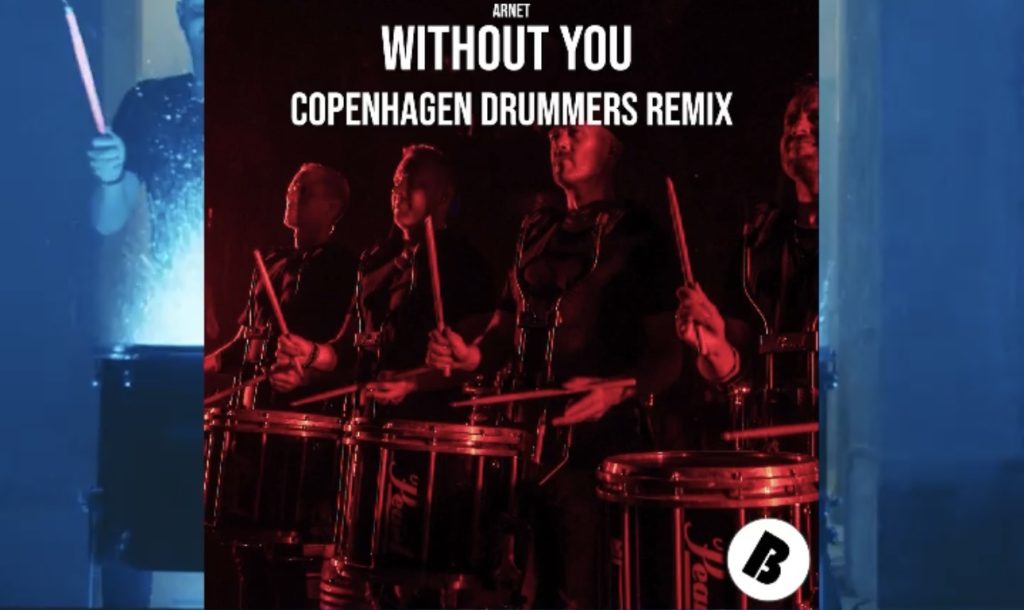 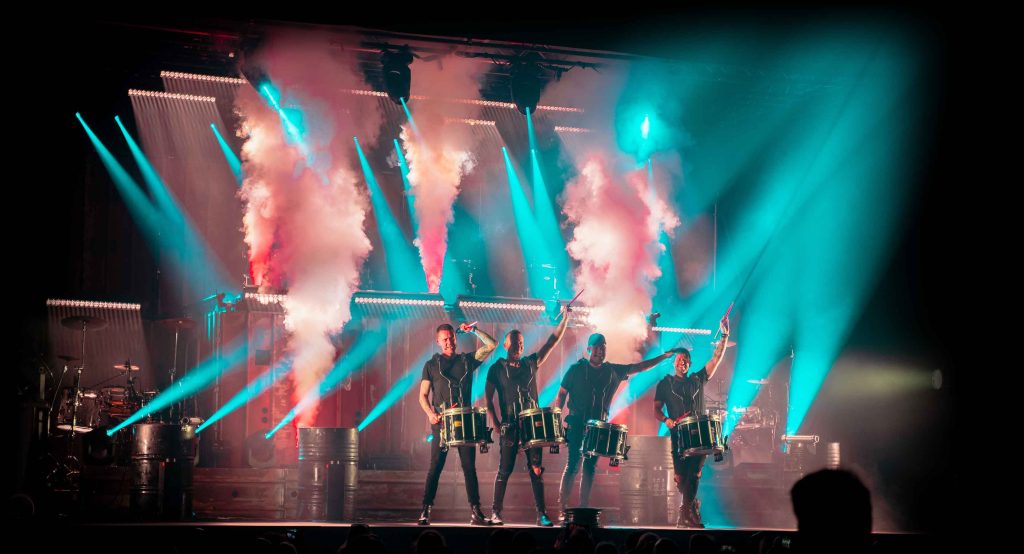 New tour - new show. The FEEL GOOD TOUR was a huge success. More than 12,000 happy people swung past one of the total of 40 cities that we visited. To that extent, it was a FEEL GOOD experience!
mennesker svingede forbi en af de i alt 40 byer som vi besøgte. Det var i den grad en FEEL GOOD oplevelse!

You can find out more about which cookies we are using or switch them off in settings.

This website uses cookies so that we can provide you with the best user experience possible. Cookie information is stored in your browser and performs functions such as recognising you when you return to our website and helping our team to understand which sections of the website you find most interesting and useful.

Strictly Necessary Cookie should be enabled at all times so that we can save your preferences for cookie settings.

If you disable this cookie, we will not be able to save your preferences. This means that every time you visit this website you will need to enable or disable cookies again.